Since inception in 2019 Wi-Fi Securities has spent £2m developing the Spriteguard™ system as a microcomputer.

Spriteguard™ has been designed to build the majority of the intelligence into the product hardware rather than the cloud, for maximum security. The product’s intelligence is now 80% hardware based and 20% cloud based to significantly reduce the risk of the system being hacked itself.

In enabling to secure the spaces between devices and access points whilst comprehensively understanding the environment within which they sit, Wifi Securities supports the prevention of terrorism activities by actively taking steps in both identification and prevention of certain types of cyberattack and hostile reconnaissance that could be utilised by terrorists as part of wider coordinated attacks and or indeed as part of attack planning. 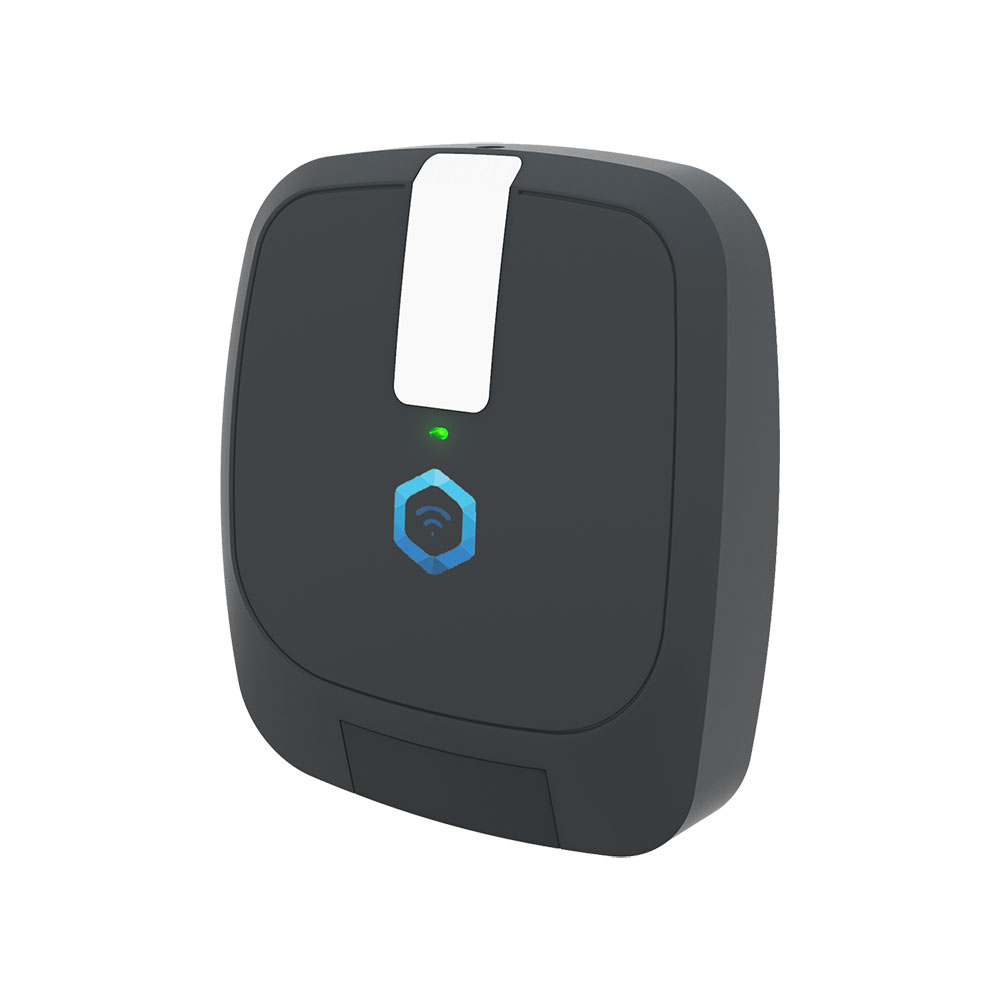